Like it or not, it’s now possible to have a cellphone conversation between subway stations on the TTC. You can talk about weekend plans, an annoying roommate, or even that a weird skin condition you should really get checked out. Yes, the potential conversations to be had – and overheard – are endless. But just who can have them, and where, is still very limited. Testing is still underway, but the TTC has confirmed there is now cellphone coverage between Wellesley and Queen stations on the Yonge-University line, but it’s only for Freedom Mobile customers.

The TTC plans to continue expanding the coverage area and have the entire subway system covered within the next 18 to 24 months. Only Freedom Mobile customers can use the network. Other cellular providers may sign on to the TTC’s network, but so far it’s only the one firm.

“I’m pretty excited,” Courtney Modest said outside of Dundas station. Modest, 21, is a regular TTC rider and said she’s looking forward to being able chat on her phone during her commute. “I’m not that loud when I talk on the phone so I highly doubt people would even hear me,” she said. Naughton, 28, doesn’t like not being unable to communicate while she’s on the subway. “If you’re late, if there’s a delay — especially for work,” she said. “If I need to contact my boss, it would be nice to have that option.” But only by text; Naughton doesn’t approve of cellphone conversations on public transit. “If my phone rings on the streetcar I don’t answer it,” she said.

The TTC isn’t paying to equip the subway system with cellphone coverage or Wi-Fi. It’s being done by BAI Communications, which is paying the TTC $25 million over 20 years to run the network. 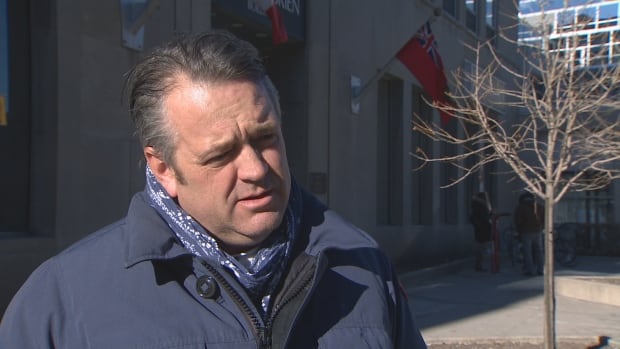 Wi-Fi expansion at TTC subway stations continues. All underground stations should have Wi-Fi by the end of May, according to TTC spokesman Brad Ross.

“There are many, many benefits,” he said in an interview on Friday. With cellphone coverage, TTC customers will be able to stay connected with family and friends during long subway rides, Ross said. “It also allows the TTC to communicate directly with our customers whenever there may be issues with the system.”

As for concerns about loud conversations on crowded subway cars, Ross hopes TTC riders will be their usual courteous selves. There are no plans for implementing GO train-style “quiet cars” where cellphone conversation is prohibited.

“I think people will need to govern themselves accordingly and be respectful of those around them, as is the case now on streetcars and buses,” Ross said.